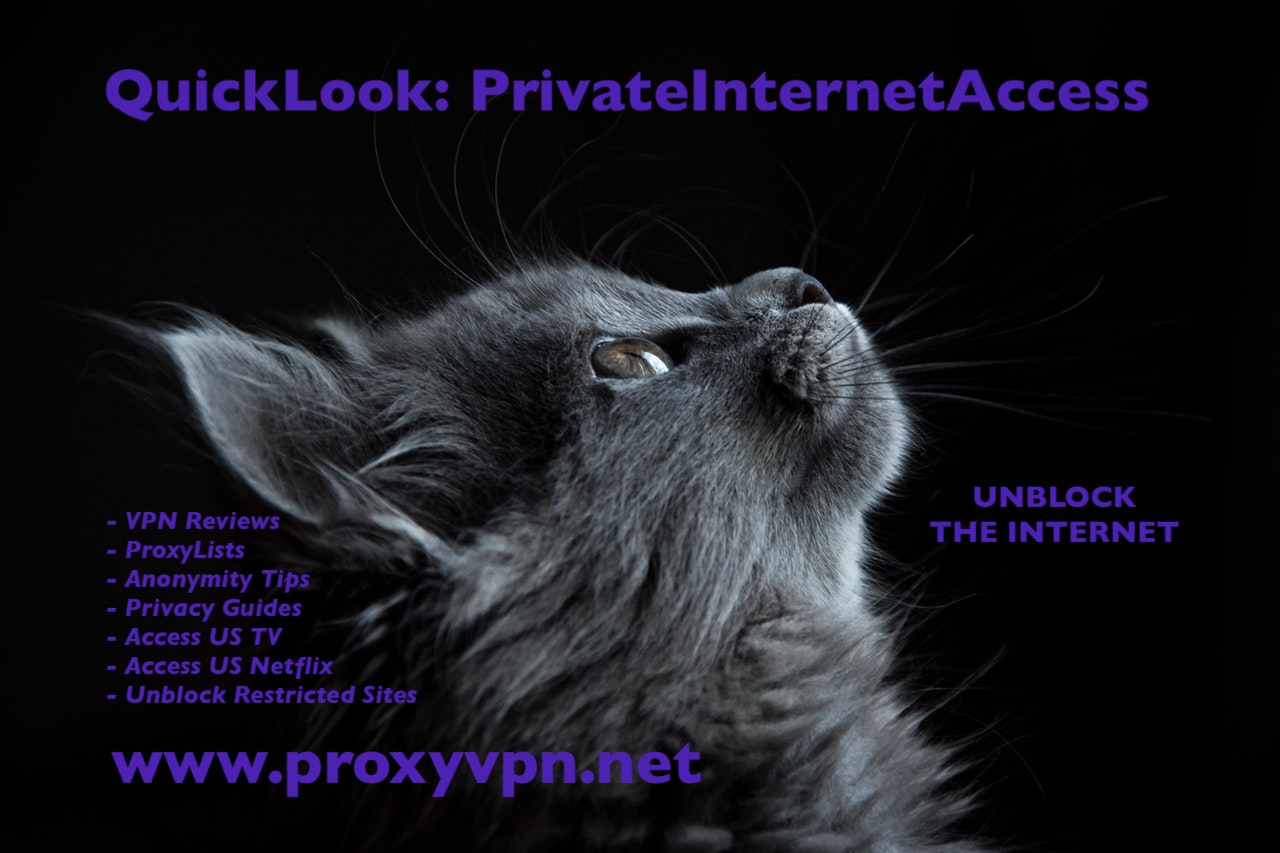 In their own words :

A report published by Top10VPN indicated that a great deal of “Free” VPN apps for mobile device (phones & tablets) owned by or are housed in China. Considering China moved to ban all VPN’s being used there by 2018; that statistic might sound curious.

The key findings of the report are :

The full document includes hundreds of pages of emails and data. A summary includes six main “key issues” from the documents.

Onavo was an interesting effort from Facebook. It posed as a free VPN service/app labeled as Facebook’s “Protect” feature, but was more or less spyware designed to collect data from users that Facebook could leverage. Apple pulled the app six months after it landed on the App Store.

Facebook used Onavo to watch which apps users were using on their phones then records and transmit data back to Facebook. The data included what apps were used, how often, where you used them, when you used them, which websites you visited and what data was sent including text messages. Exactly the same details people look to secure from observation when they choose and use VPN’s.

The VPN industry grows by billions of dollars each year. New entrants, changes in advertising, and other market factors are turning the space into one of tech’s most hotly competitive markets.

Virtual private networks (VPNs) have become a necessary tool for many internet users around the world. Regardless of the primary reasons consumers use VPNs, whether to access entertainment content or to maintain anonymity and security while browsing, VPN usage has skyrocketed over the past several years and is trending nowhere but up.